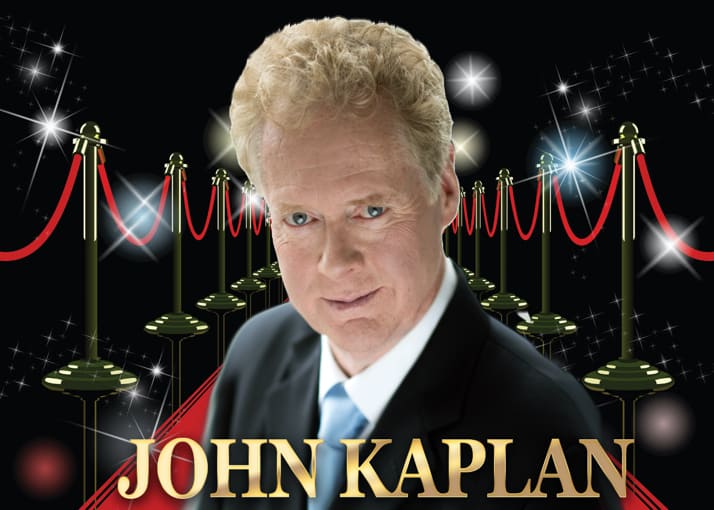 John Kaplan is our TOP SECRET GUEST SPEAKER and special honoree of the first ever It Factor Lifetime Achievement Award.  He will knock your socks off!

He is a veteran of the entertainment industry with over 30+ years experience. He has toured extensively from coast to coast, performing in practically every major city as well as some of the remotest communities.

His reputation as an industry leader is global. He’s received international recognition for the books and courses he’s written for entrepreneurs. He has been the subject of international press, newspaper & magazine articles, radio & tv programs and been honored with countless awards. And he is a sought-after speaker and trainer for entrepreneurs worldwide

As a philanthropist John has raised hundreds of thousands of dollars for hundreds for charity over his 30+ year career. You will learn a TON from John!